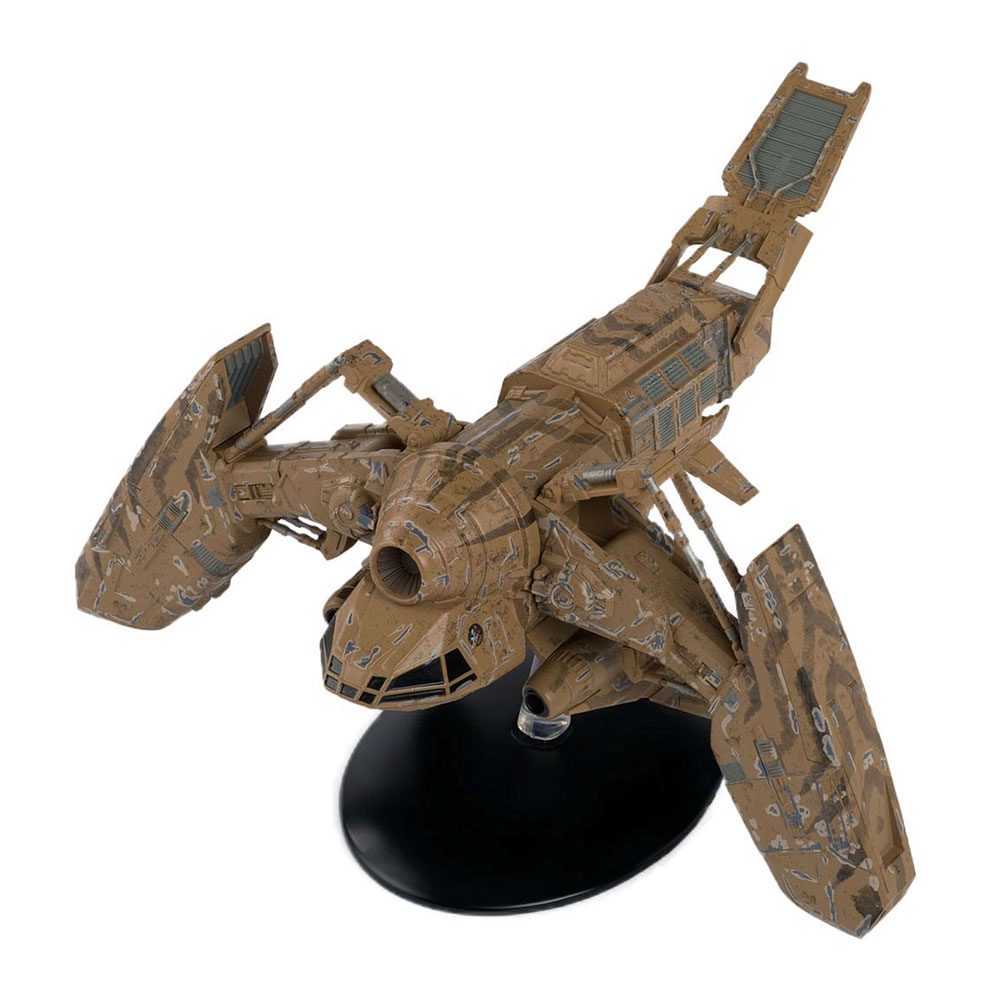 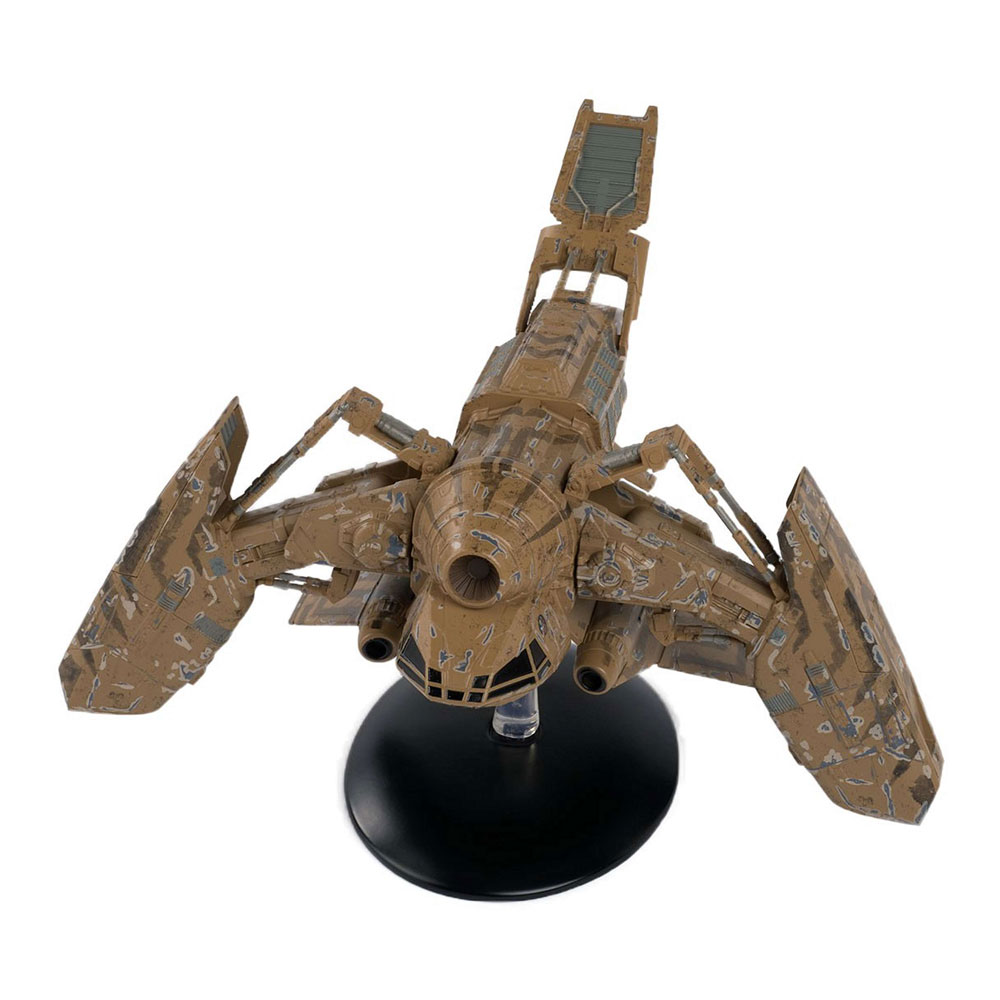 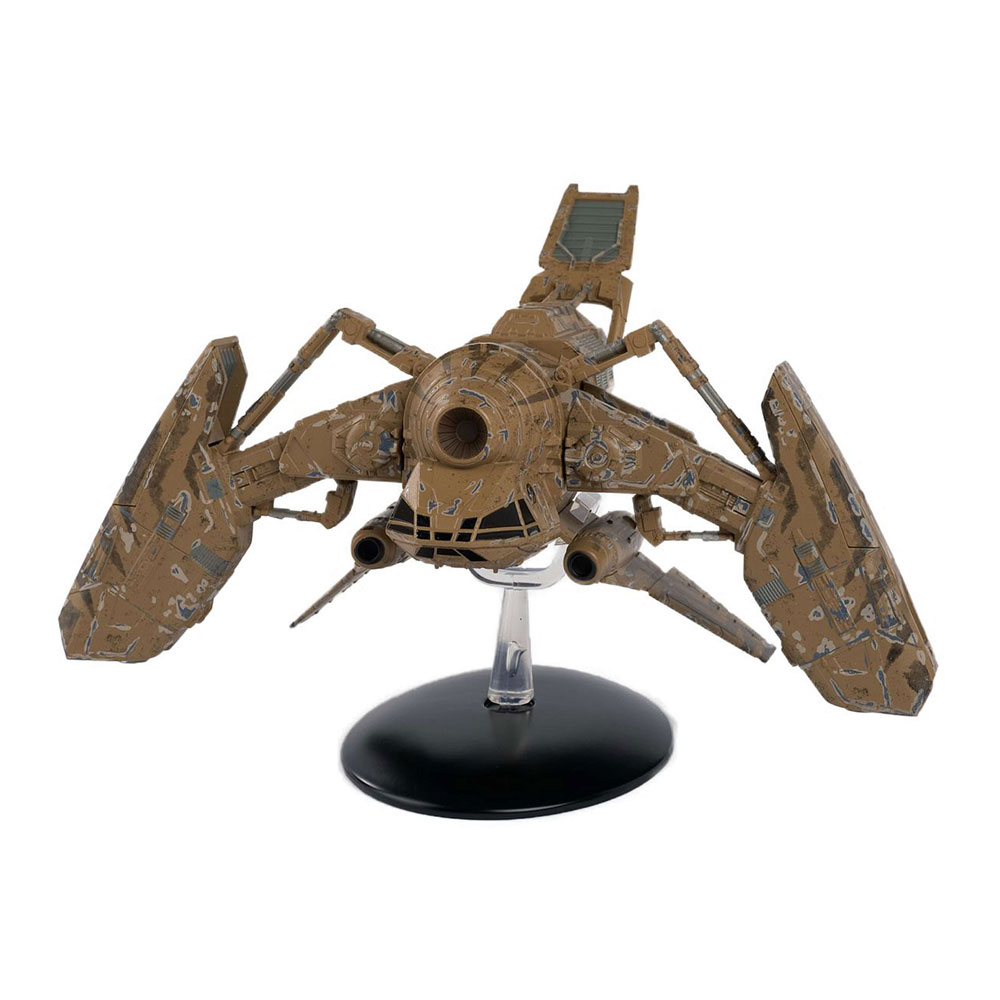 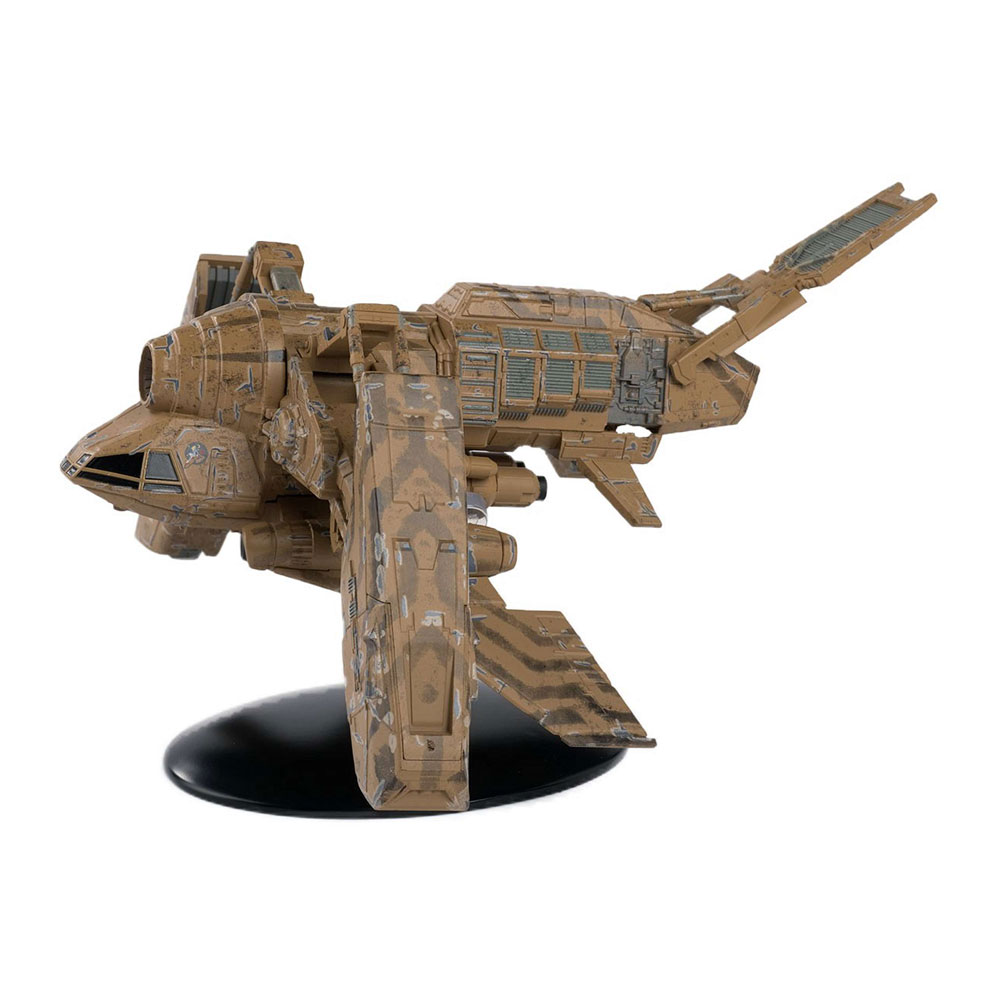 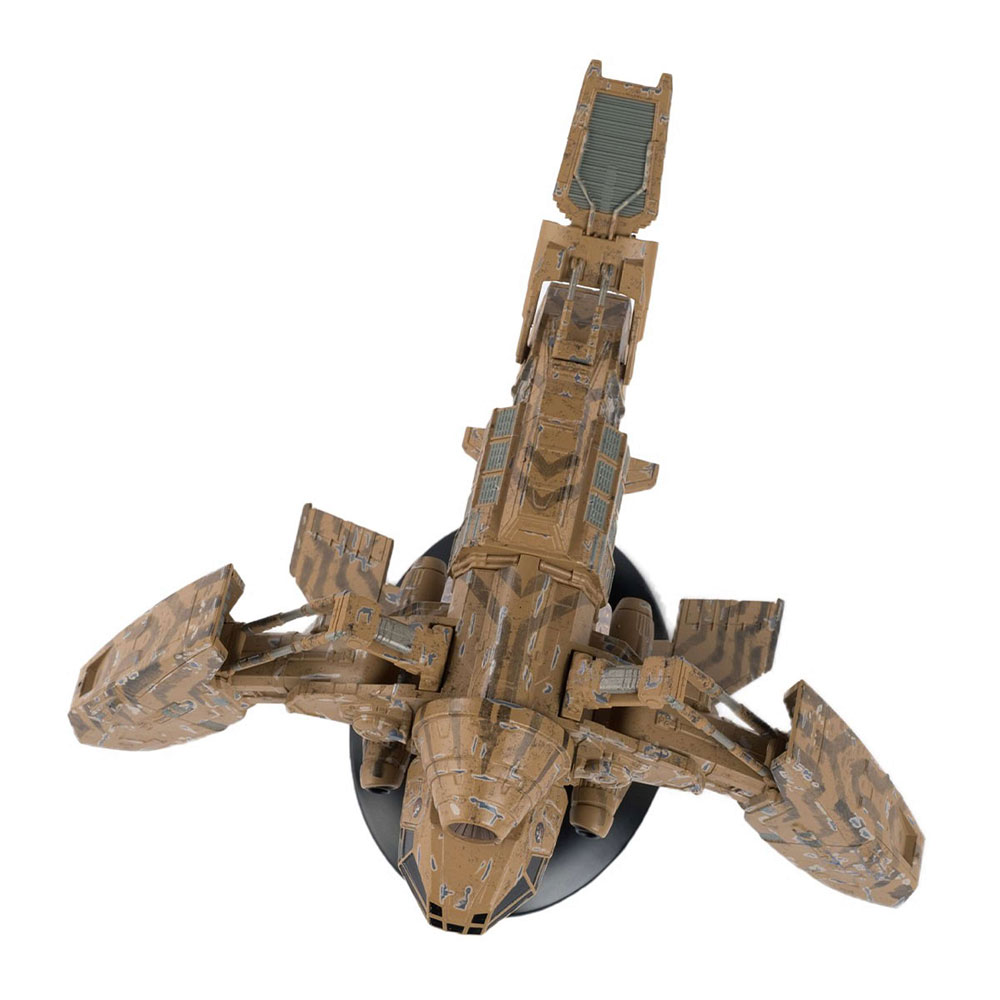 Model by Eaglemoss
From $68 $80
Not Available
Share / Refer Drop a Hint Find Locally
Returns Shipping 30-Day Guarantee
Members get $4.00 back. Earn 5% in Sideshow Rewards.
About

The next ship flying into your collection is the Alien Resurrection Betty ship.

Alien Resurrection Betty ship is a Hawker Systems Mantis-class resupply starship, the "Betty" bore nose art featuring the famous 20th-century actress Betty Grable. Captain Elgyn used the ship to kidnap living hosts for the USM's alien cloning projects – until he was killed by a Xenomorph, and Ellen Ripley took the helm. An extremely dated vessel that required constant repair and maintenance, the Betty had a small crew of less than a dozen. Its design was inspired by the look of industrial equipment such as jackhammers and forklift trucks, as well as the Power Loader from Aliens (1986).

This Betty ship was not based on concept art, but was instead created as a "kitbash" mock-up, a physical model assembled from the parts of various home modeling kits, including the hull from a Fairchild Republic A-10 Thunderbolt II close support jet aircraft.