Up to 45% OFF 🪐 Star Wars favorites!
https://seconds.sideshow.com/collectibles/harry-potter-a-pop-up-guide-to-diagon-alley-and-beyond-insight-editions-907071
1 / 6 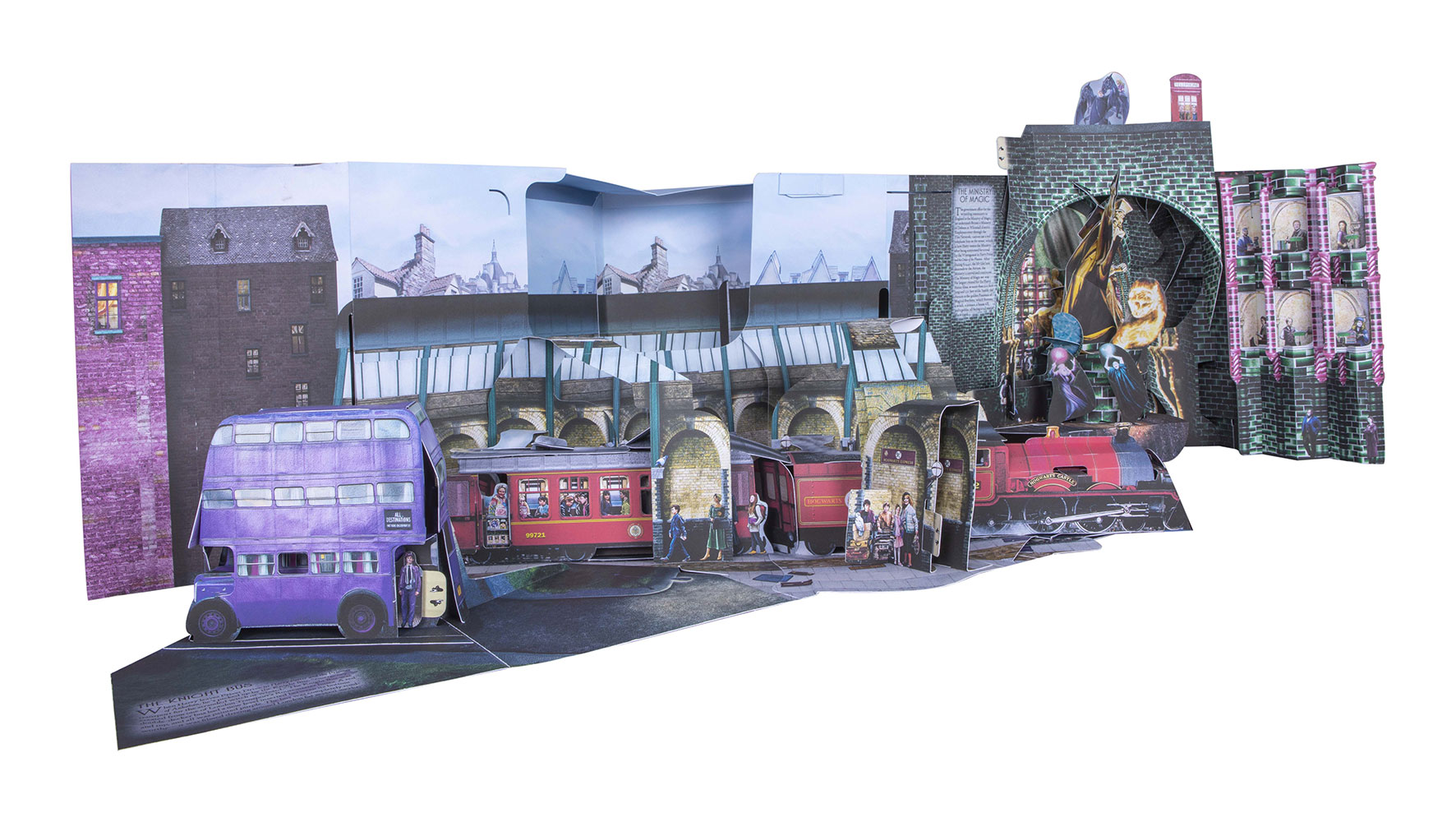 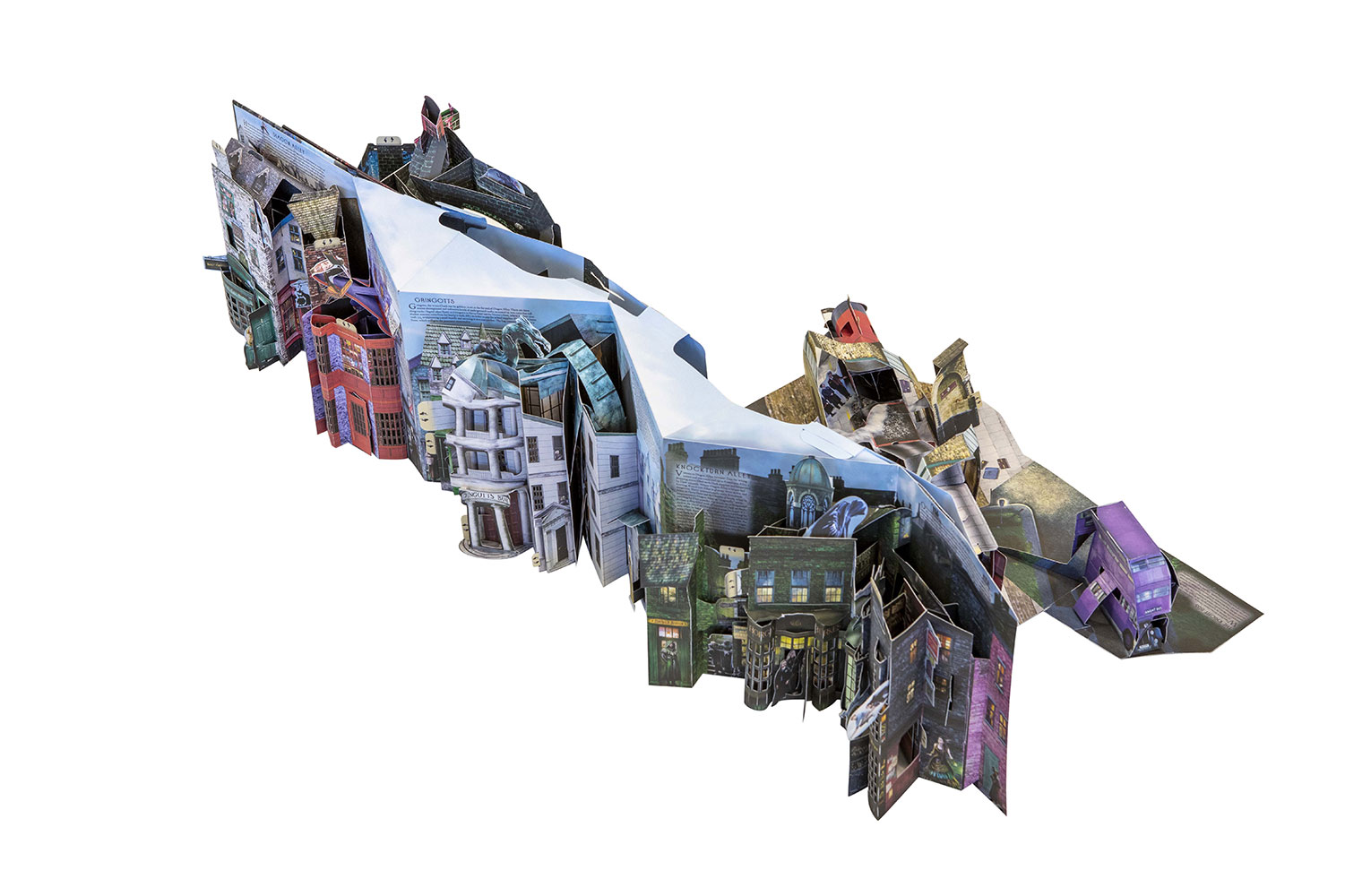 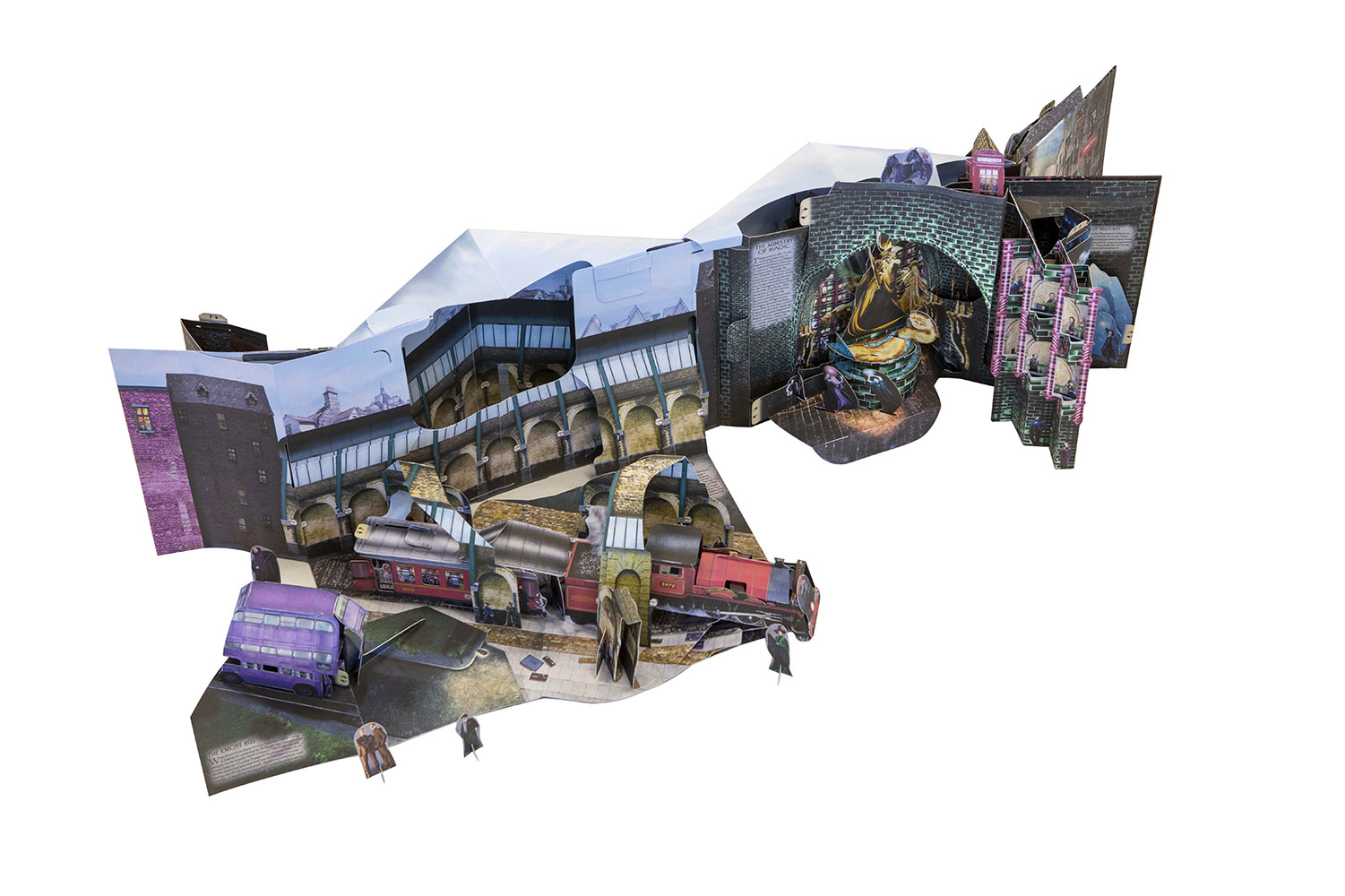 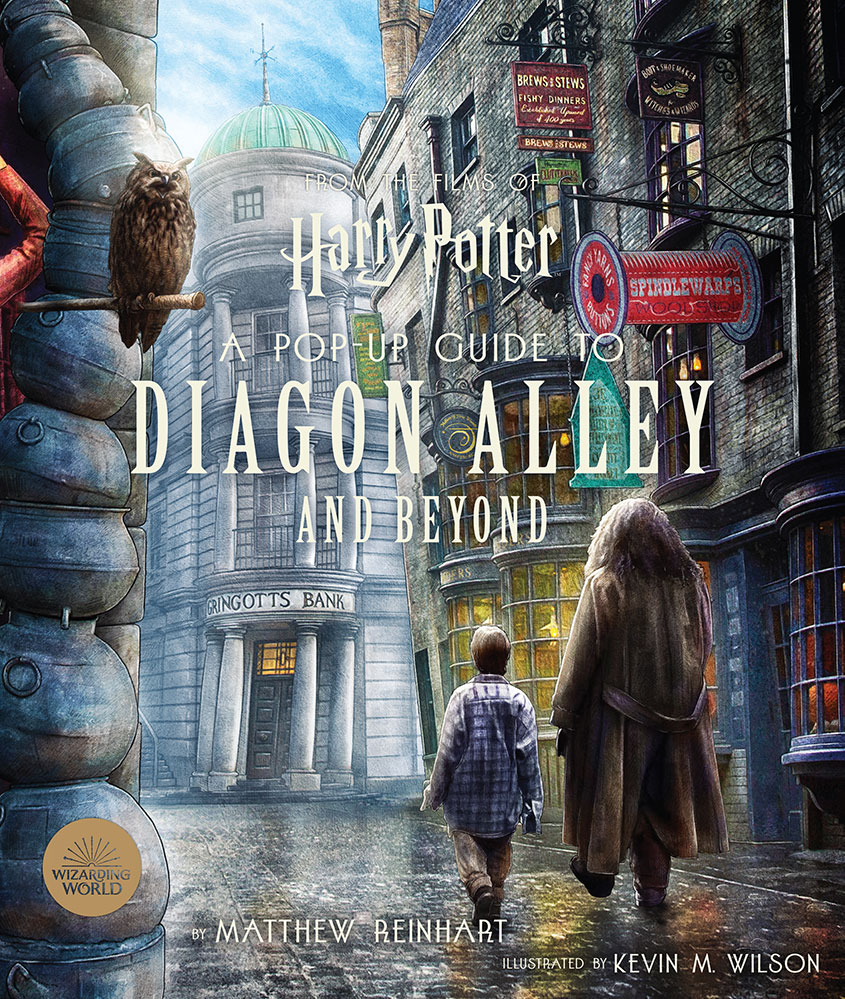 Harry Potter: A Pop-Up Guide to Diagon Alley and Beyond

Book by Insight Editions
From $63.75 $75
Not Available
Ready to Ship Tomorrow*
Almost sold out!
Share / Refer Drop a Hint Find Locally
Returns Shipping 30-Day Guarantee
Members get $3.75 back. Earn 5% in Sideshow Rewards.
About

This exhilarating pop-up book invites you to relive the movie adventures of Hermione Granger, Ron Weasley, and the Boy Who Lived—Harry Potter—as you explore London’s magical Diagon Alley like never before.

Inside, gorgeously intricate pop-up spreads render fan-favorite Diagon Alley establishments such as Ollivanders, Weasleys’ Wizard Wheezes, and the Leaky Cauldron, plus other locales like the Ministry of Magic and Platform Nine and Three-Quarters. Pull tabs allow fans to command the action—rescue a Ukrainian Ironbelly dragon from the depths of Gringotts, or help Harry navigate out of Knockturn Alley after a Floo Powder mishap. Alongside each pop, discover facts and insights from the making of the Harry Potter films. Plus, the book opens into a displayable 3D diorama of all the pop-ups at once. Packed with amazing moments and hidden surprises, Harry Potter: A Pop-Up Guide to Diagon Alley and Beyond is a landmark new pop-up book guaranteed to impress Harry Potter fans everywhere.

Purchase Limits
Limit of 6 per person.