Up to 45% OFF 🪐 Star Wars favorites!
https://seconds.sideshow.com/collectibles/marvel-winter-soldier-dx-nendoroid-good-smile-company-908363
1 / 7 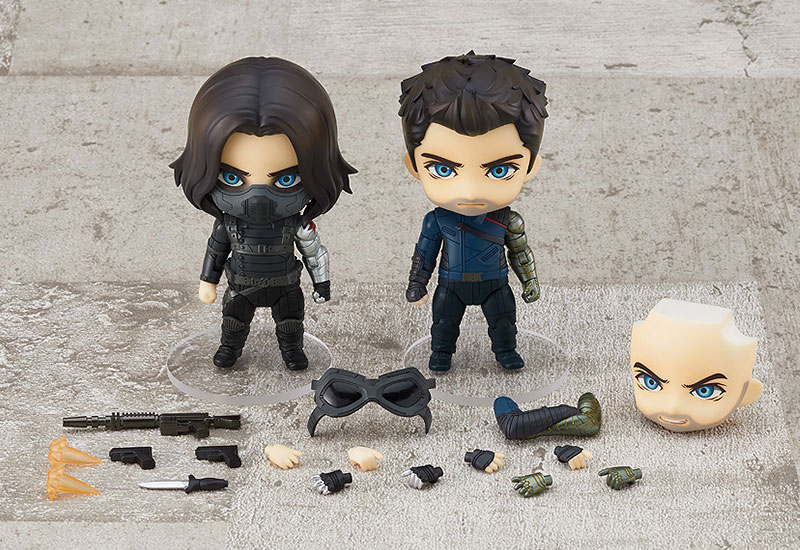 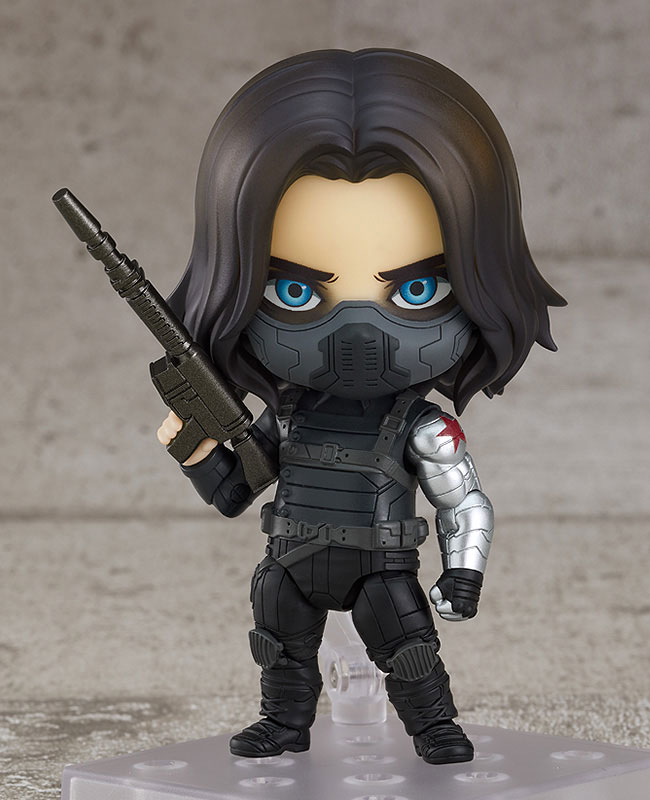 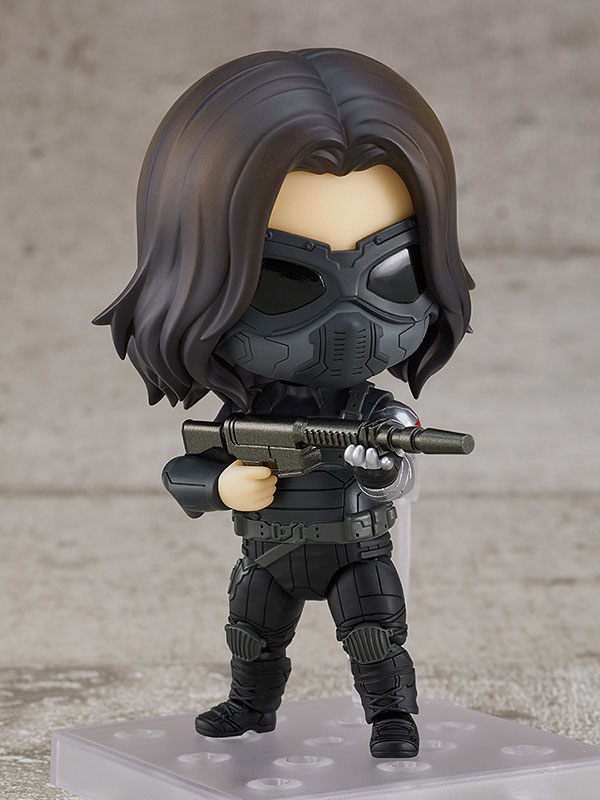 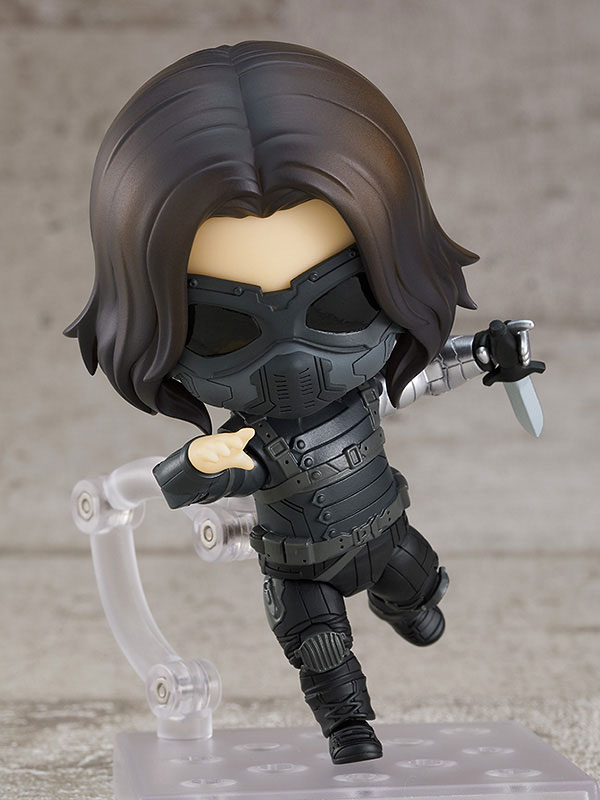 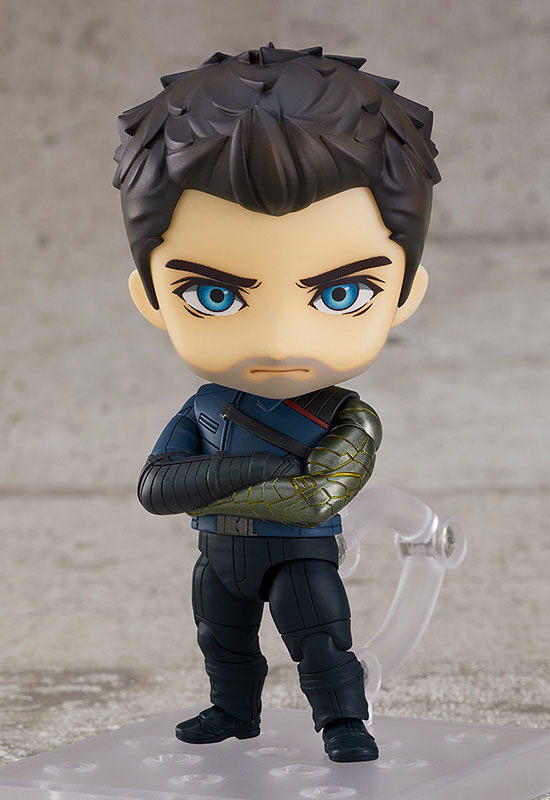 From "The Falcon and The Winter Soldier" comes a Nendoroid of the Winter Soldier! The Nendoroid is fully articulated, allowing you to recreate all kinds of action-packed poses. He comes with two face plates including a standard expression and a combat expression. Optional parts include his handgun and an effect part for his handgun for recreating combat scenes.

The DX version also includes an additional body based on his appearance when he was brainwashed along with goggles and a rifle. The goggles can be freely attached and removed, so enjoy displaying him either way!

Be sure to add him to your collection and display him with other MARVEL character Nendoroids coming soon!

Purchase Limits
Limit of 6 per person.