Up to 45% OFF 🪐 Star Wars favorites!
https://seconds.sideshow.com/collectibles/okamiden-chibiterasu-standard-edition-first-4-figures-911259
1 / 30 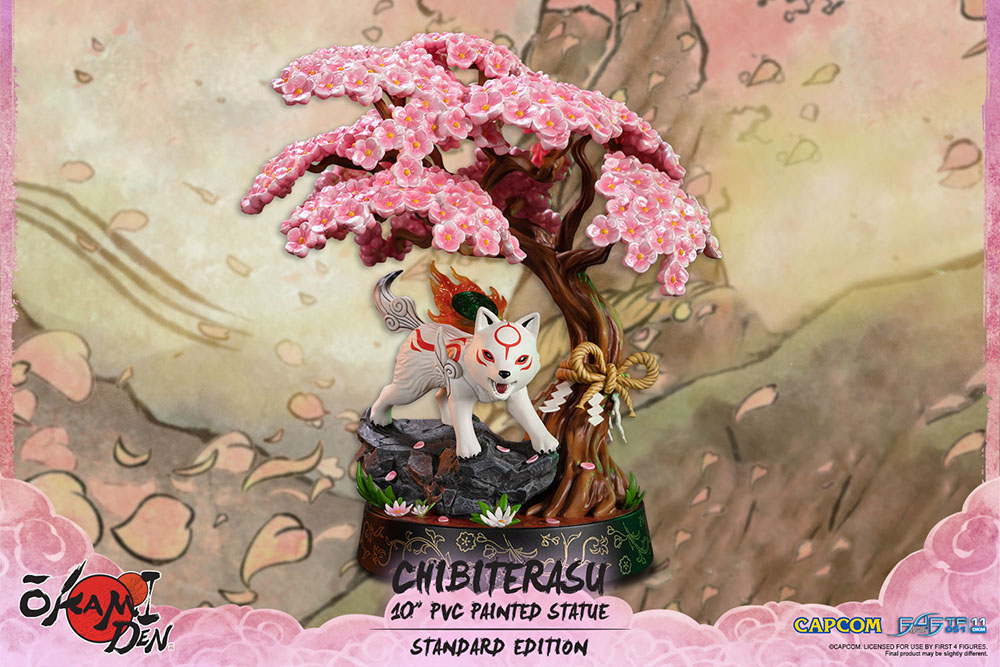 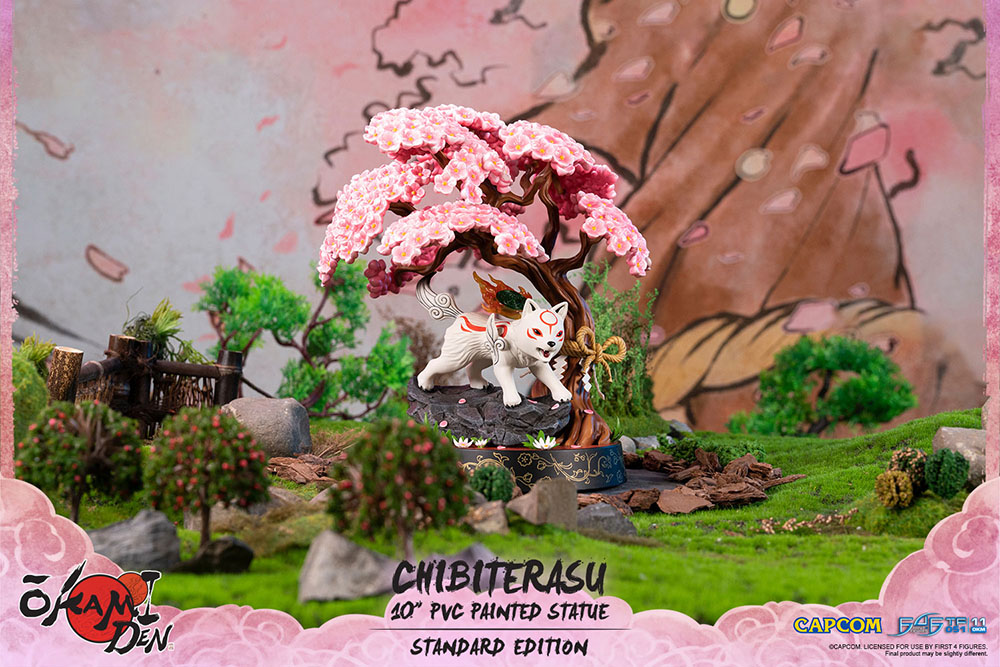 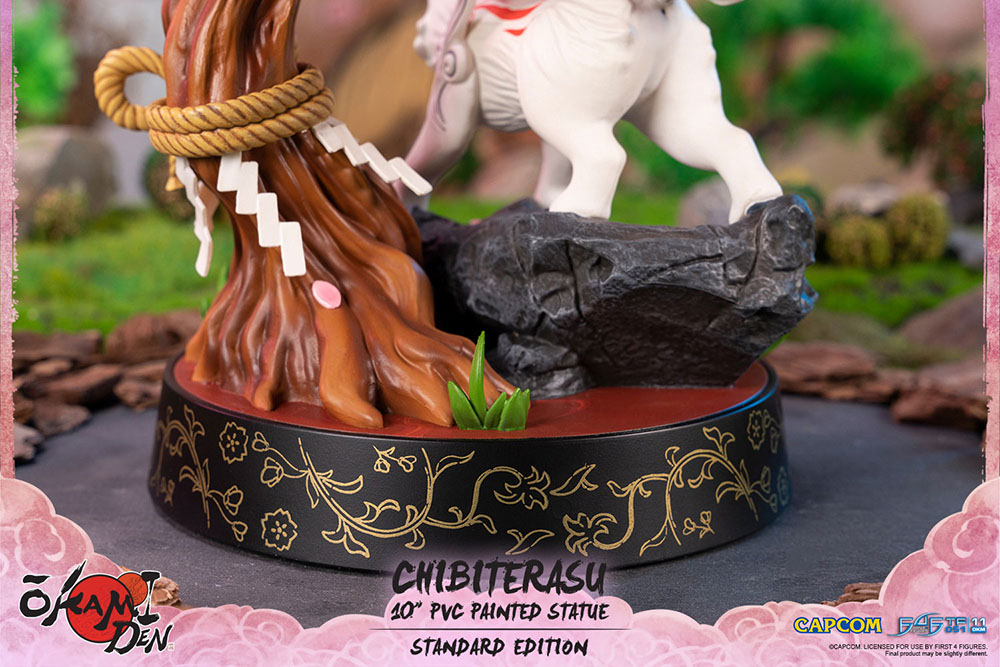 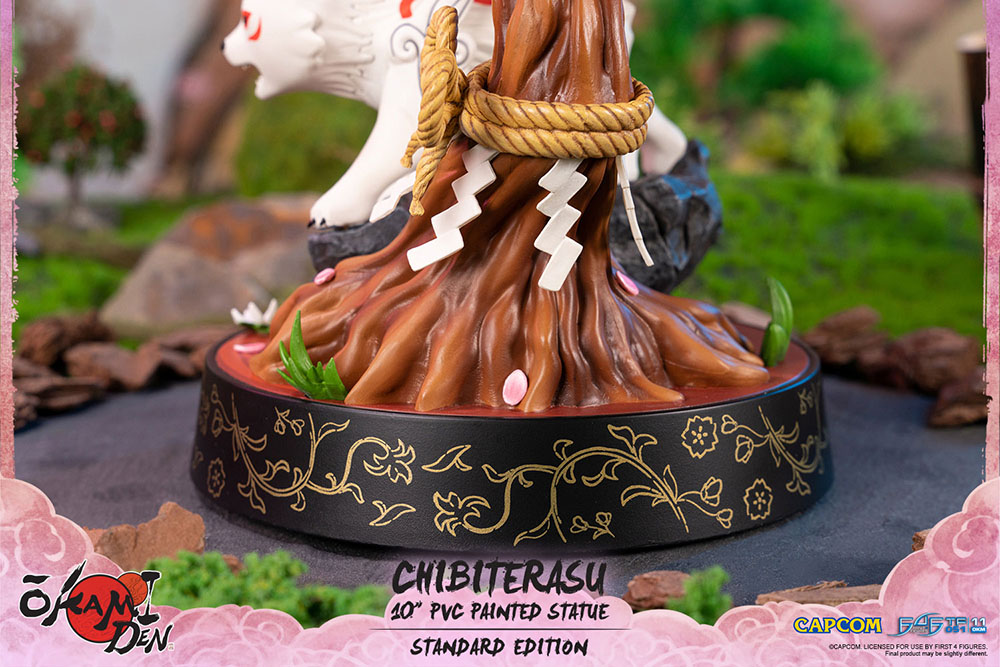 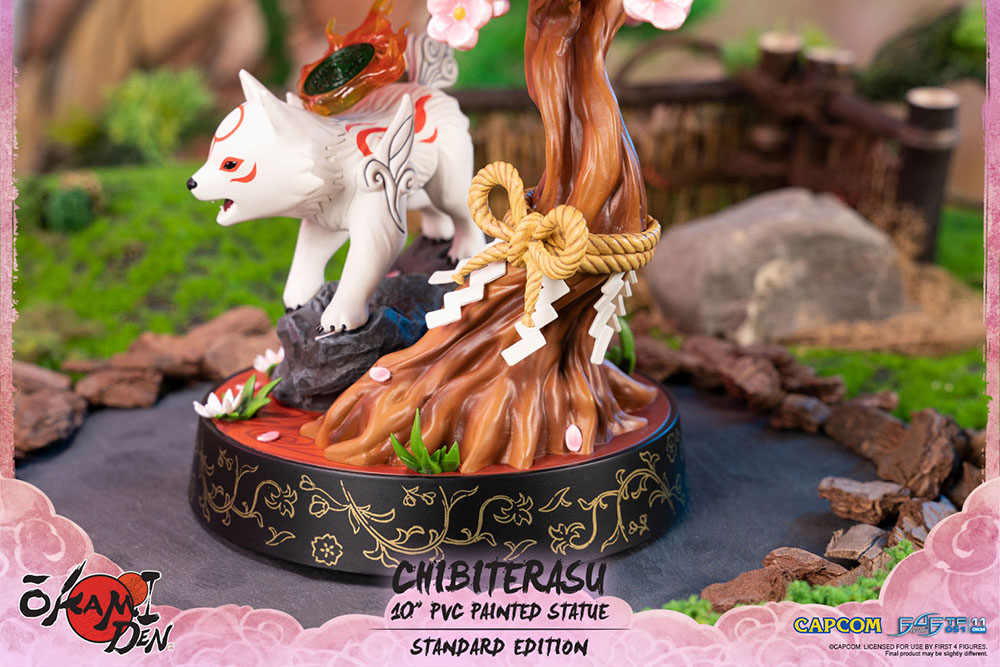 Statue by First 4 Figures
From $93.50 $110
Not Available
Share / Refer Drop a Hint Find Locally
Returns Shipping 30-Day Guarantee
Members get $5.50 back. Earn 5% in Sideshow Rewards.
About

Chibiterasu is the main protagonist of Ōkamiden. The celestial wolf pup is also the son of Celestial Brush Goddess of the Sun, Amaterasu! And just like his mother, he wields a smaller Divine Retribution on his back. He is all white with ruby-red markings and a tail that's shaped like a calligraphy brush.

Determined and loyal, he saves the people of Nippon with the help of his partners and friends, whom he meets along the way. His adorable persona is wonderfully captured in our statue with his ready-to-play pose. The base is beautifully adorned with the Ōkami symbol and a sakura tree with traditional Japanese rope detail.