Up to 45% OFF 🪐 Star Wars favorites!
https://seconds.sideshow.com/collectibles/street-fighter-ryu-evil-ryu-pop-culture-shock-9036862
1 / 6 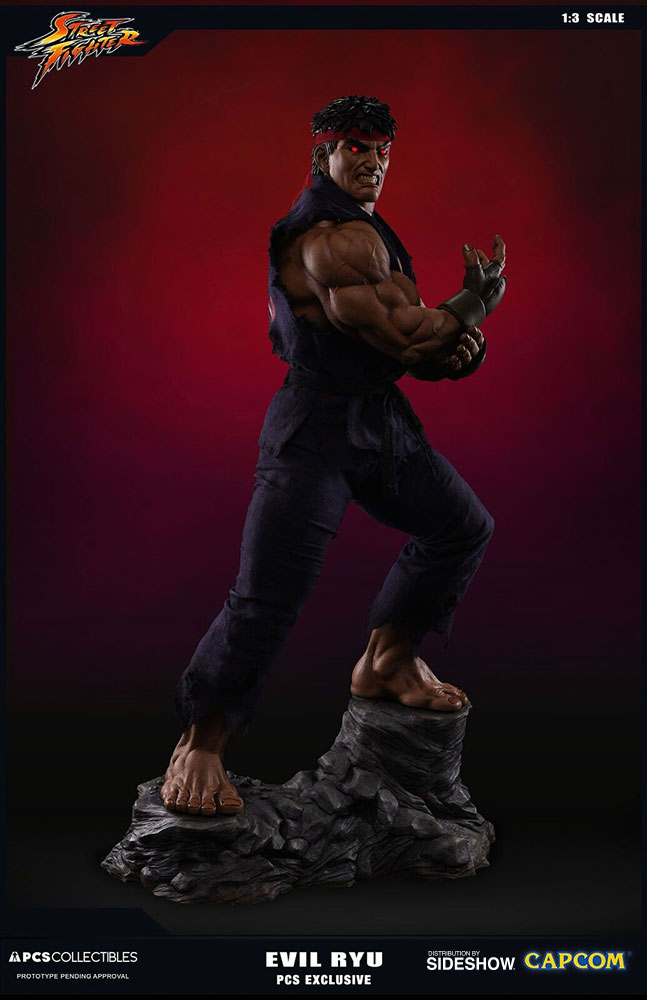 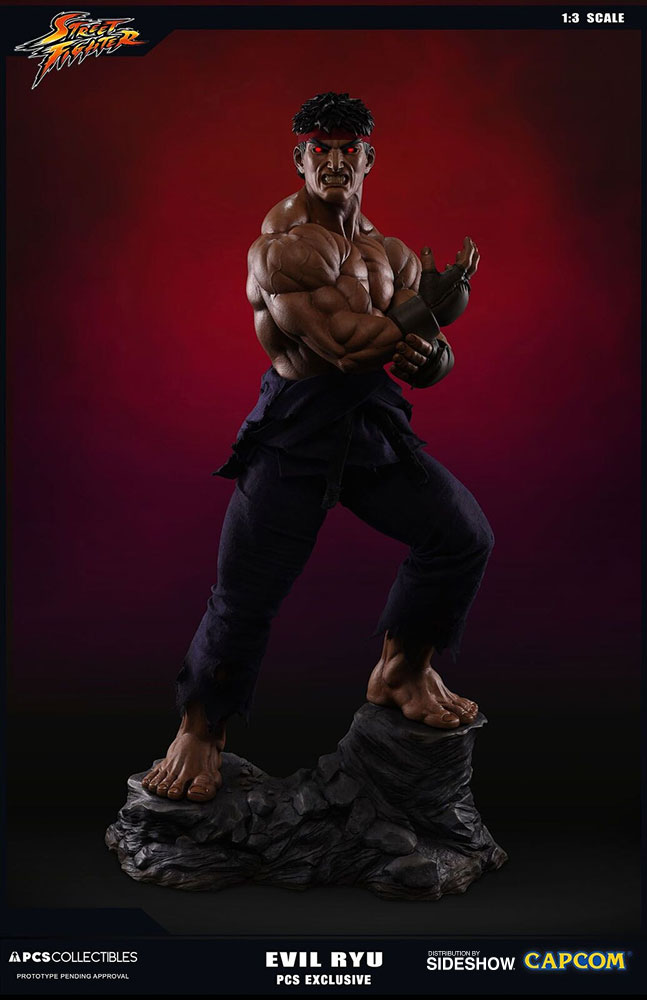 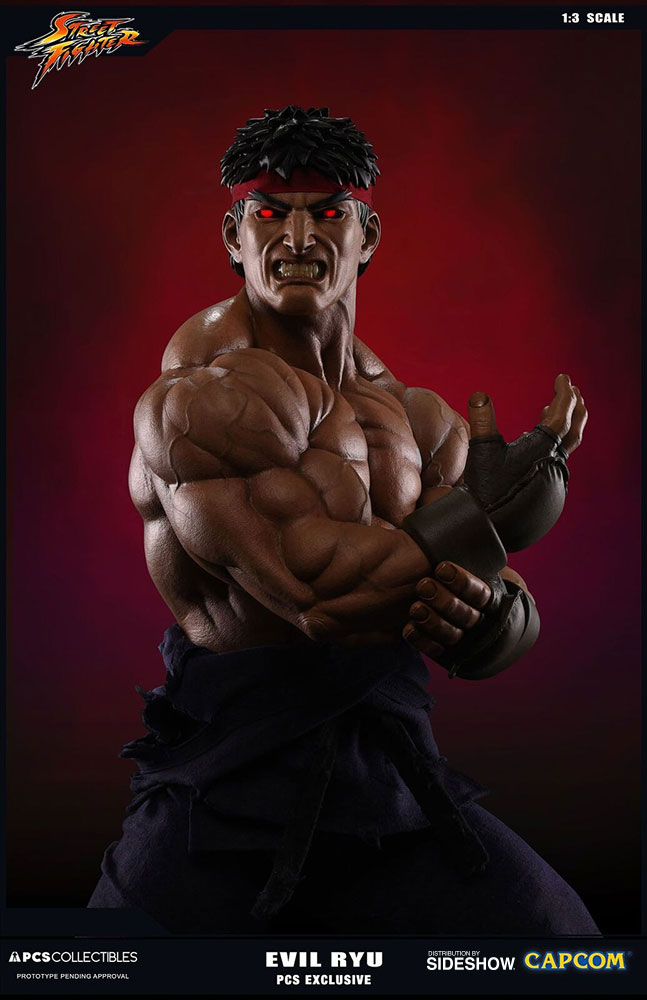 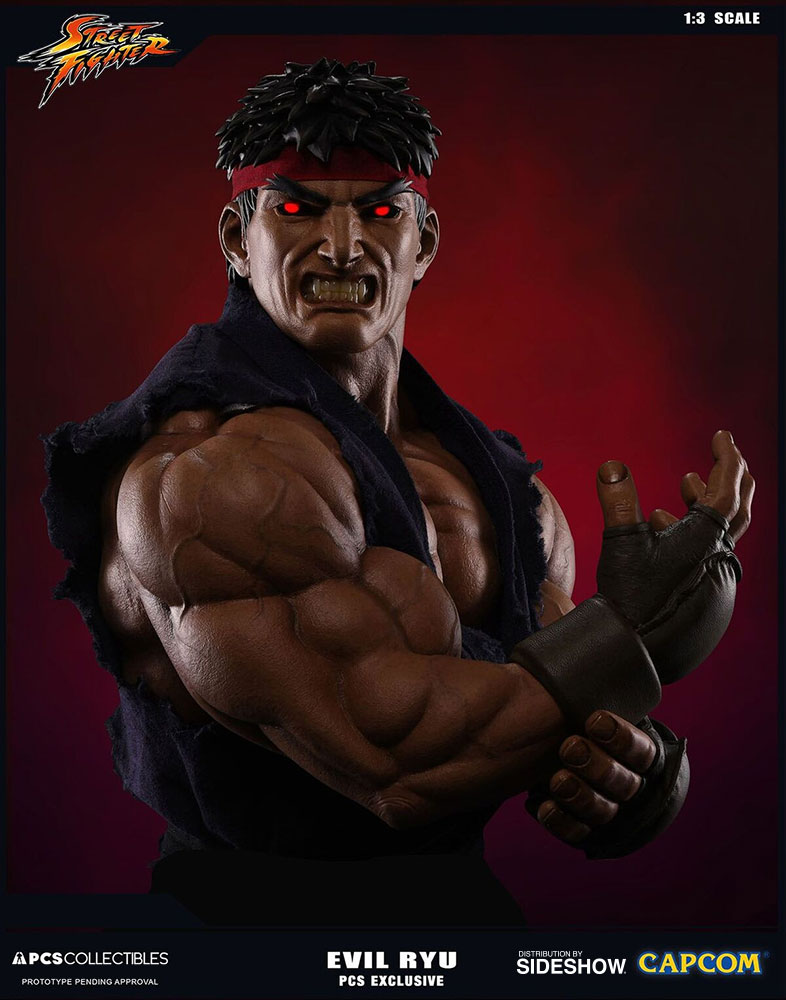 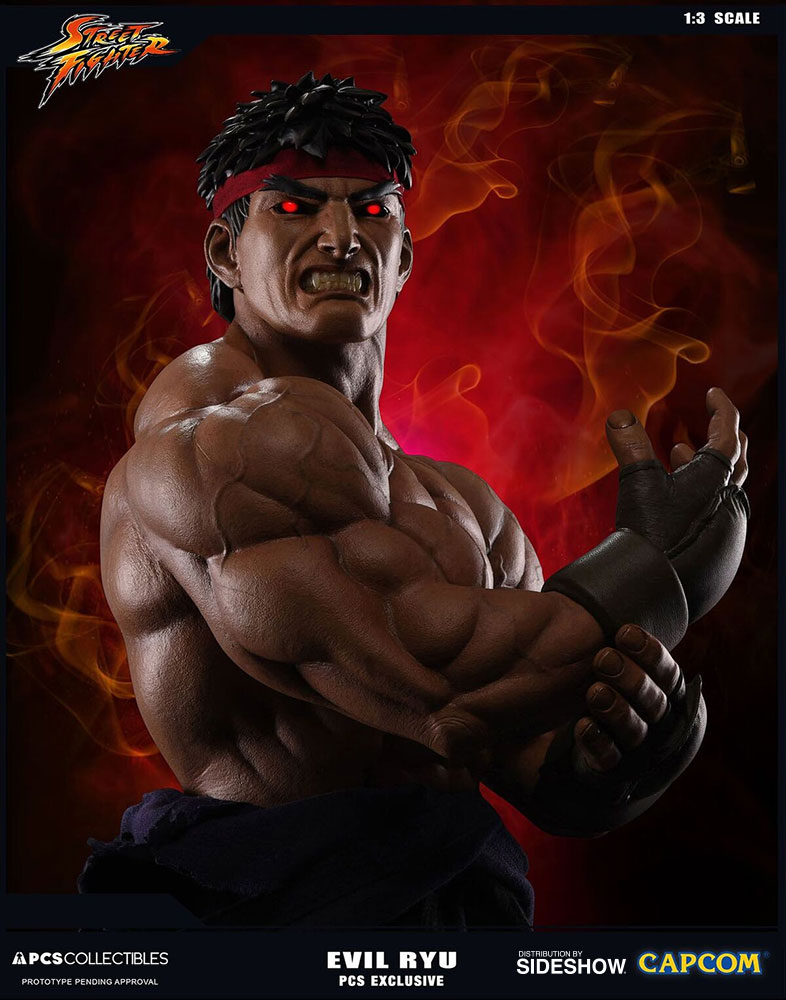 Ryu is the only character to appear in every Street Fighter game and every crossover. Capcom’s unofficial mascot and ambassador for other media. The irrefutable star of the #1 fighting game in history. PCS is proud to present their very first 1:3 scale Ryu statue, depicting one of the most recognizable and beloved characters in all of gaming.

“In a franchise full of flashy, colorful characters, Ryu is simple and uncomplicated. White gi, red gloves, and a red headband. That’s it. You can step into any dojo on the planet and find people dressed like Ryu,” said Jerry Macaluso, President of Pop Culture Shock. "By appearance, he might look like any one of us, but by forbearance, he represents the best of us.”

With their signature level of artistry, PCS depict Evil Ryu infected by the Satsui no Hado in an attempt to master the darker aspects of the fighting arts.

Love it can’t wait til my next purchase!!

My statue arrived in perfect condition, the statue is stunning in every way! Very pleased.